Jazz,one of the best sounds in the world is a kind of music that appeared by the end of the XIX century in the united states. Jazz was born thanks to the blues, that´s another kind of music that is also great, but we are not here to talk about blues. Jazz was created in the time of the slavery, when the black people were treated like slaves and worked in the cotton fields... Terrible times but in those terrible times there was some happiness. Black people started to sing and make music while there were working. Some white persons din't appreciate and forbid those action others din't care and let those slaves sing and have a moment of joy. 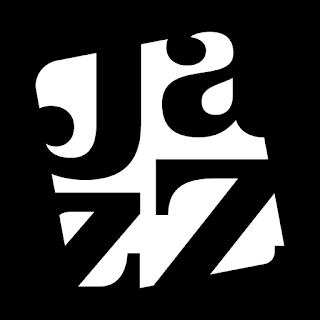 Jazz for me is one of the best sounds that you could possibly hear, lot of people don't like it and I respect there decision, if they don't like it I'm not gonna obligate them to hear it.
In a jazz band you will always find a saxophone, a drummer, a pianist and others instrumental objects that you can put in the music, like that you free a new sound. There´s a lot of genders of jazz and talking about it will take me for ever, i'm going talk about one man that is considered like the BEST Jazz man, for me of course is: kendrick llamar... no its a joke, it´s miles davis XD. 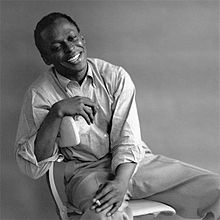 Miles Davis was born May 26 1926 and sadly died in september 28 1991. He was borned in the same country that he was raised and thats Illinois. He started to play music in New york in 1940 and recorded birth of the cool the first album that he recorded.
One of me favorite songs from that album is..... I don't really have one, I think that every song completes the other. I think this artist is one of the uniques that wont be forgotten like the beattles, the rolling stones, ray charles etc...

I wanted to right this first blog of jazz because i love jazz and explaining to myself with jazz is something to get close to me readers even if i don't have a lot but it's the beginning ciao and have a nice day.
Enviar entrada por correo electrónico
Etiquetas: Música Payn 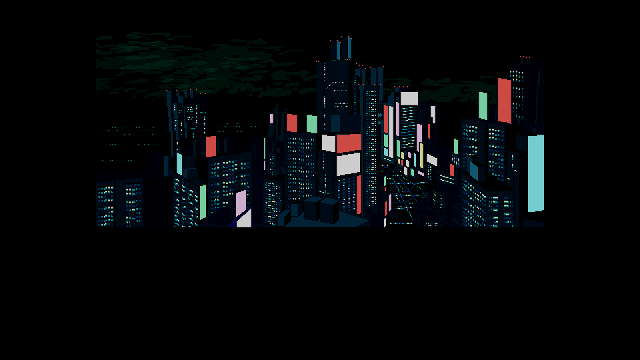 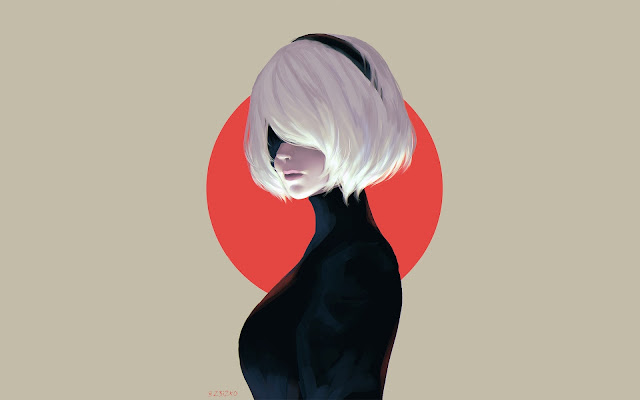